Showing posts from November, 2016
Show All 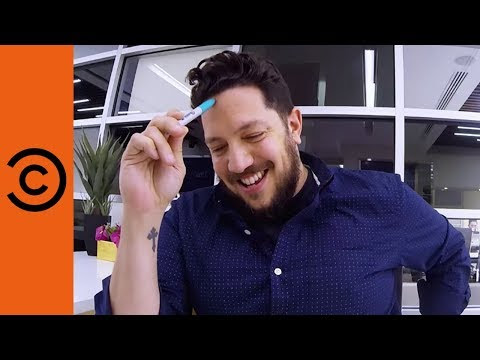 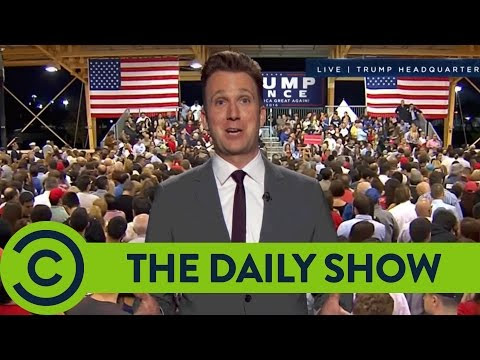 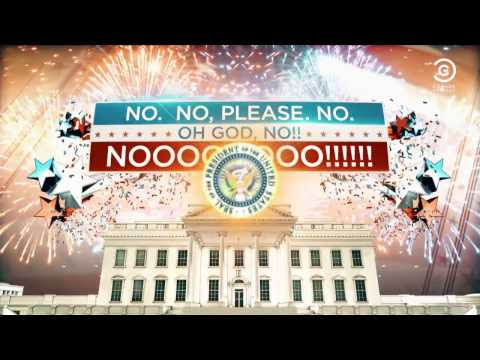 The Daily Show's introduction on the night of Trump's election victory.

The music video was played before showing of The Addams Family movie for the first few weeks of its release.

The video featured Hammer and several of his dancers performing in their unique style around the Addams mansion, as well as most of the cast of the film.

The video opens with Hammer pleading with Wednesday (Christina Ricci) and Pugsley (Jimmy Workman) to not have his head chopped off in a guillotine. It concludes with several scenes taking place in the Addams' backyard cemetery, including Thing crawling up and down a Hammer dancer and Gomez (Raúl Juliá) dueling in a sword fight with Hammer over Morticia (Anjelica Huston).
Post a Comment
Read more 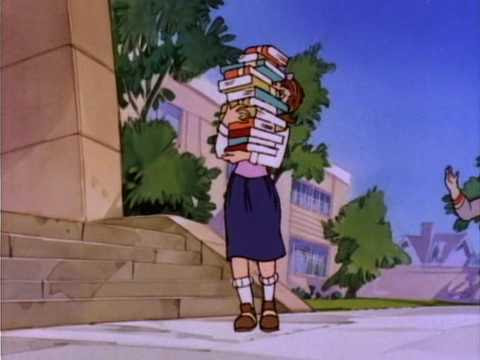 Doyle was a high school star. Everybody thought he'd go real far. But he didn't get the things, from the classes he took. You know he just wasn't interested, in his books.

Aimee was the smartest girl at school. Not very popular, not very cool. Two kids will be chosen from Earth, to go to school at Galaxy High.

Travelling millions of miles through space, to go to school in a far off place.

Aimee is the sweetheart, Doyle's got a lot to learn, here at Galaxy High!:

Below is the German intro for Galaxy High School from Nickelodeon Deutschland. The series also aired on Nick UK in the mid-1990's. 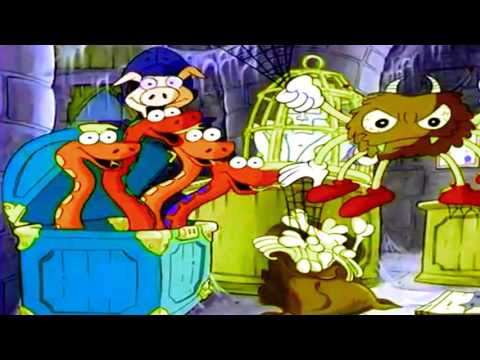 If you want a Zombie Bunny, or a Pussycat Mummy, a Vampire Froggy or a Skeletony Doggy. If you want to lease a Weremouse, or a Yeti for your fear house. Do you crave a Franken-Sheep or a creature from the deep? Well, there's a place where you can go, you know, where all the crawly creepies are so... Dr. Zitbag's Transylvania Pet Shop!: