Showing posts from August, 2011
Show All

'Ghostbusters 3' will get made 'with or without Bill Murray' 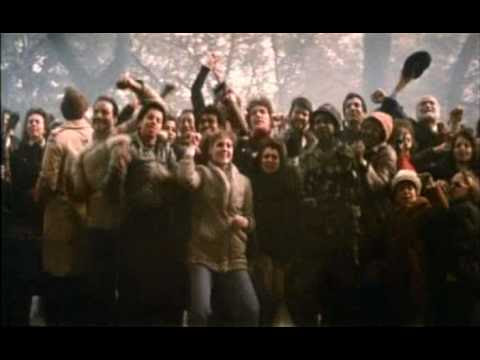 From Digital Spy:
'Ghostbusters 3' will get made 'with or without Bill Murray'

Dan Aykroyd has hinted that Ghostbusters 3 will get made with or without Bill Murray's involvement.

The actor suggested that the movie will film in spring 2012 regardless of what casting decisions are made.

He told Coming Soon: "We will be doing the movie and hopefully with Mr Murray. That is our hope. We have an excellent script.

"What we have to remember is that Ghostbusters is bigger than any one component, although Billy was absolutely the lead and [contributed] to it in a massive way, as [did] the director and Harold [Ramis], myself and Sigourney [Weaver].

"The concept is much larger than any individual role and the premise of Ghostbusters 3 is that we get to hand the equipment and the franchise down to new blood."

Studio Sony reportedly put the development of the film on hold in January because Murray did not commit to reprising the role of Peter Venkman.